MCT Oil vs Coconut Oil: Which One Should You Use and Why 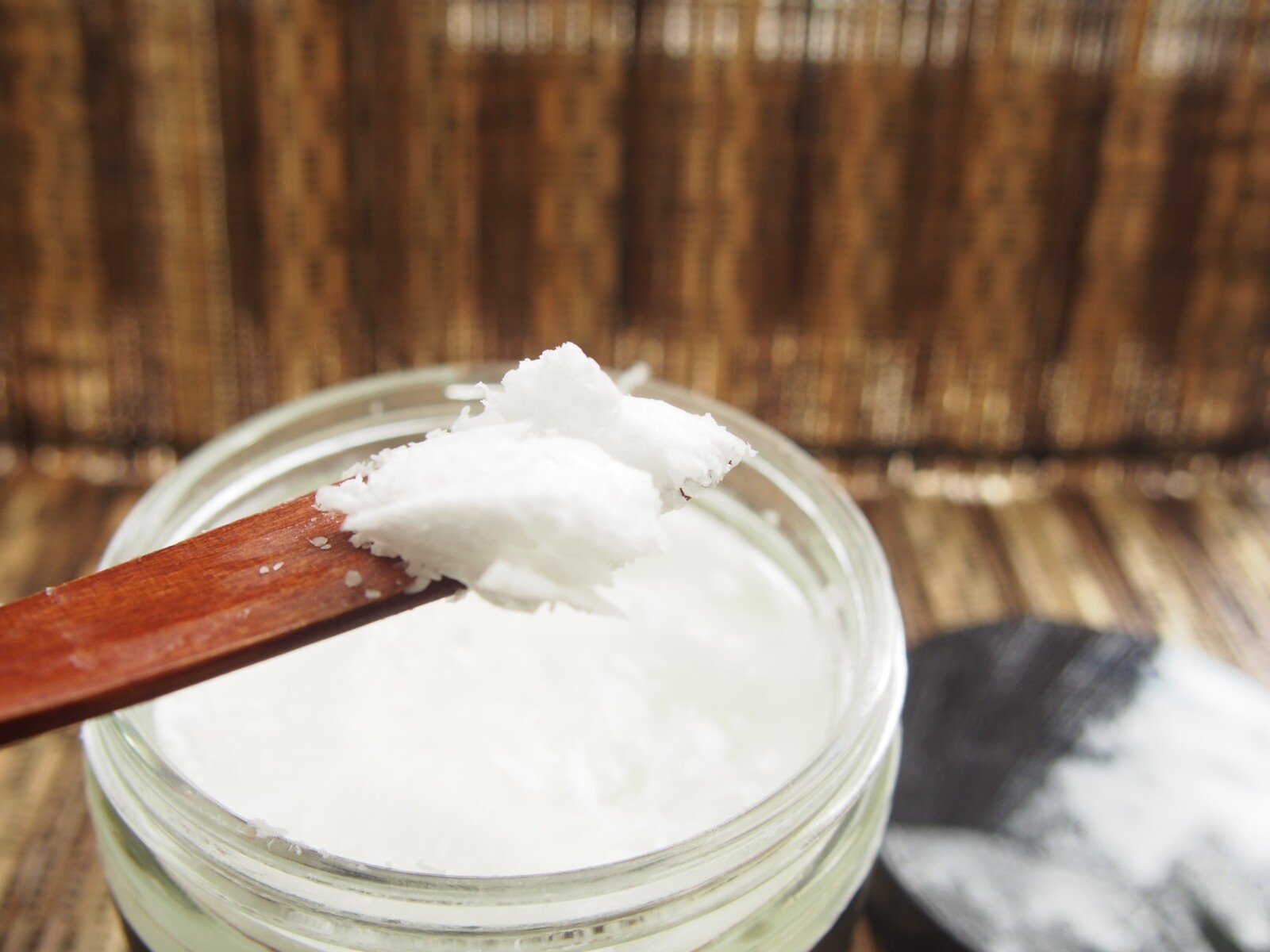 MCT and coconut oil have become popular, but what does the science say? Keep reading to learn about their potential benefits and if they are right for you.

Oils are made up of triglycerides that contain a glycerol molecule with three carbon chains of fatty acids which can be of various lengths attached to it. The three major types of fatty acid lengths include:

MCT oil has become popularized by the ketogenic diet and is often used for various health benefits, including weight management, metabolic health, and brain health.

MCFA are partly metabolized in the mitochondria of the liver to produce ketones, which are then transported to the organs of the body such as the brain, which can use ketones for energy production.

What is coconut oil?

Coconut oil is extracted directly from fresh coconut. It is a popular cooking oil, and some varieties have a coconut flavor. Besides cooking, coconut oil is often used in beauty care and has other therapeutic health uses. Coconut oil is solid at room temperature.

MCT oil can be made from coconut oil as well as palm kernel oil.

Coconut oil also contains antioxidants as well as all three of the medium chain triglycerides, whereas MCT oil does not contain any lauric acid, the 12-carbon fatty acid.

Current consensus in research is mixed, but there is promising evidence that MCT oil may promote weight loss when incorporated into a healthy weight loss plan combined with a healthy diet, exercise, adequate sleep and hydration.

In one randomized cross over study, consumption of MCT oil versus corn oil with breakfast led to the MCT oil group of participants choosing to eat a smaller portion at lunch. In addition to this satiety effect, the MCT oil group also had better lab levels of triglycerides, glucose, and higher peptide YY and leptin in comparison to the corn oil group, which may support satiety.

In this randomized, double-blind, clinical trial involving 40 women between the ages of 20 and 40, 12 weeks of virgin coconut oil supplementation resulted in reduced waist circumference and did not cause negative effects on blood cholesterol levels.

For example, one study showed that 28 days of substantial intake of coconut oil in mice showed decreases in memory function. Another study, however, showed enhanced memory and with coconut oil intake attributed to antioxidants in coconut oil and reduced oxidative stress.

Additional animal research showed that the lauric acid in coconut oil can be used by neurons to stimulate ketogenesis (ketone production) to help with formation of astrocytes, neuronal cells in the central nervous system.

Ketones are promising for brain health since they can act as an alternative energy source for brains with impaired glucose metabolism.

Some people may be concerned with any effects of MCT or coconut oil on blood cholesterol levels. Research suggests that MCT oil may have a leg up on coconut oil in this area.

MCT oil has been shown to actually improve healthy levels of cholesterol. One study also found that consumption of 18-24 grams of MCT oil daily for 16 weeks did not lead to any adverse effects on cardiovascular health or triglycerides.

Coconut oil has been shown in some studies to negatively impact cholesterol, while other studies show that it may improve it. Still, it may raise total cholesterol levels overall. The science isn’t yet clear. The best choice may be to keep virgin coconut oil to moderate consumption and diversify intake of other types of fats and oils.

While coconut oil may help manage effects of stress, it is not a magic supplement. Additional diet and lifestyle practices matter to reduce stress.

Coconut oil has promising effects on hair and skin health.

In one experiment, coconut oil was the only oil when compared with sunflower and mineral oil to reduce hair protein loss for both undamaged and damaged hair when used as both a pre-wash and post-wash grooming product.

Topical use of coconut oil can help with skin hydration by preventing water loss from skin. It has also shown to be safe and effective for improving certain skin conditions.

Coconut oil can also help with wound healing. An animal study found those with coconut oil applied topically had faster healing. This was in part due to stronger collagen synthesis.

Additionally, the practice of oil pulling using coconut oil may help with oral health. There is limited evidence but current studies point to benefits likely due to the antimicrobial properties in coconut oil.

“While research points to MCT oil either being favorable or neutral for cholesterol levels, coconut oil is mixed in the results.”

Which one is better?

Coconut oil and MCT oil both have their benefits. Which one to use depends on what you want to support.

When choosing coconut oil, quality plays a factor. Virgin coconut oil contains a higher amount of monoglycerides and antioxidants and other phytonutrients because of differences in processing. Many studies available and referenced in this article study coconut oil specifically, so more data is available on coconut oil’s benefits.

MCT oil does not increase lipid levels so it may be a better choice for ingestion if lipid levels are a concern.

How to use mct or coconut oil

Both MCT oil and coconut oil can be added to smoothies, coffee, and other dishes. Coconut oil is the better choice of the two for cooking and baking.

MCT and coconut oils have similarities, but also important differences. Both differ in their fatty acid composition, while coconut oil contains lauric acid. Both may be promising for brain health as well as weight management, but more research is still needed there. While research points to MCT oil either being favorable or neutral for cholesterol levels, coconut oil is mixed in the results. Coconut oil can be used topically to promote skin and hair health.

What are the Benefits of MCT Oil?

Get Your Healthiest Glow in 2023: Nutrients to Help Your Hair, Skin, and Nails

Live Your Best Life: Which Vitamins and Supplements Reduce Stress