No Pills Required: Superfoods That Can Help You Improve Your Sex Drive 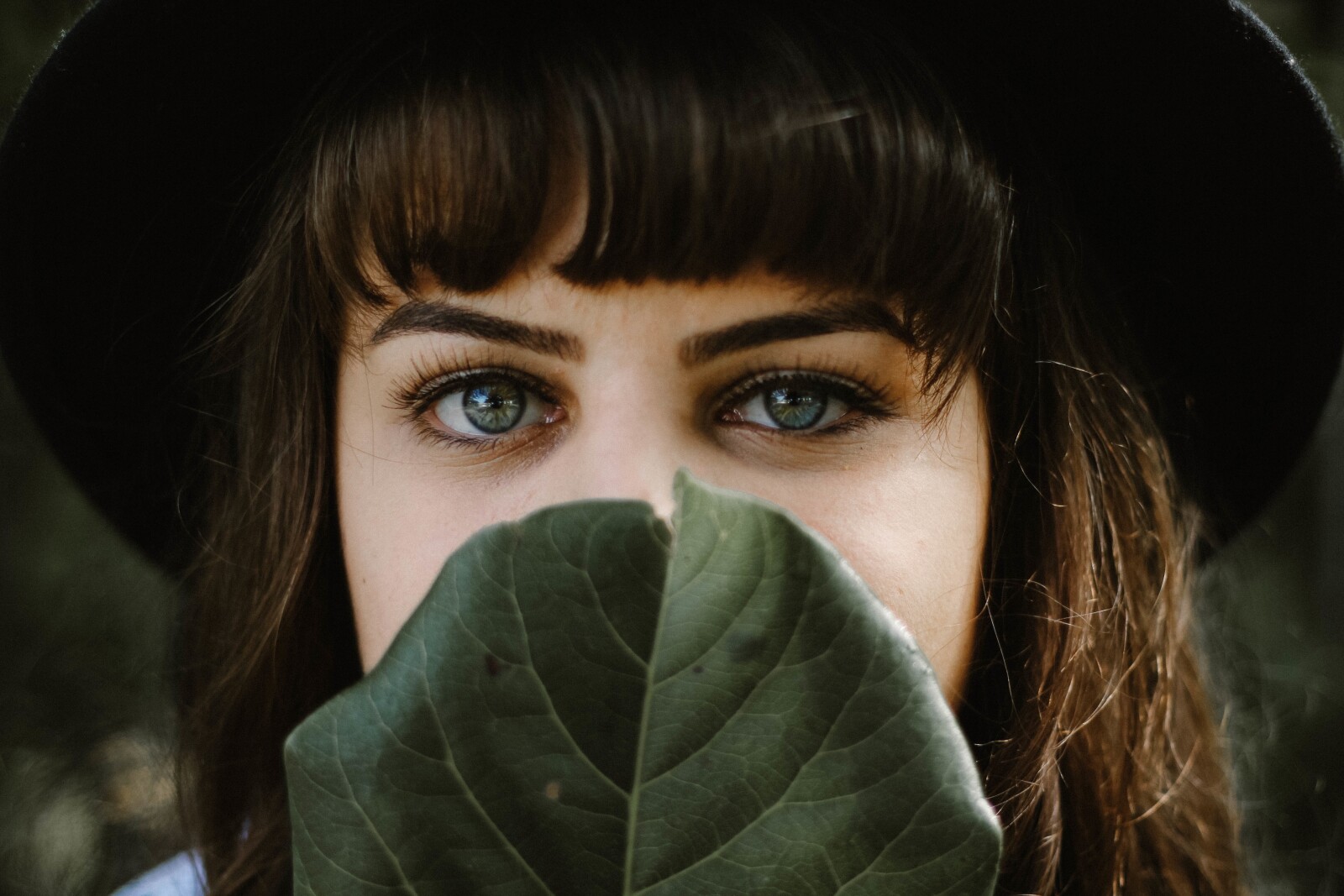 Your libido is essential to your sexual health. Some foods have been shown to help you achieve a stronger, healthier libido. Read on to learn what they are.

Your libido is your sex drive. It occurs naturally for many of us. But your libido is influenced by many factors – social, psychological, emotional, and hormonal facts, among others. Some other major factors that may influence your libido include stress levels, nutrients, herbs, and medications you may be taking. Your sexual health is connected to the health of the rest of your body.

If you feel as though your libido is lagging and you want to boost it, there are some small lifestyle tweaks that can go a long way. One of the most important steps you can take is making some adjustments to your diet and incorporating some libido-enhancing foods. We discuss some of those below.

How can food improve your libido?

Your libido is affected by your hormones, your blood flow and circulation, and your body’s ability to manage oxidative stress. Making sure you get foods whose nutrients support your body in all these areas can help ensure a healthy libido – and a healthier body, in general.

So, what effect does it have on sexual health? Studies have shown promising results. One study found that approximately 50% of all participants who were given 3 grams of maca for 12 weeks reported an increase in sexual desire. The same study also noted improvements in mood, energy, and health-related quality of life, which can all lead to a healthier sex life.

Maca is available as a powder supplement that can be mixed with protein powder in water or a smoothie. Care/of offers 5 single-serving packets of single-ingredient maca, sourced from high in the Peruvian Andes.

When it comes to health benefits, dark chocolate is the best. Chocolate is reported to release phenethylamine, which increases libido. Chocolate has been reported to release phenylethylamine and serotonin into our systems, both of which can boost libido by producing aphrodisiac and mood-enhancing effects. Studies also show that chocolate is a great source of tryptophan, which can be turned into libido-enhancing serotonin, as well as being a promoter of higher dopamine levels, which can improve sex drive. You should be careful not to exaggerate the connection between chocolate and libido, though. One study found that there was no difference in sex drive between women who ate chocolate and women who didn’t, once adjusted for age.

Avocado is another superfood, widely celebrated for its nutritional value. It’s a great source of dietary fiber, potassium, magnesium, vitamin A, vitamin C, vitamin E, vitamin K1, folate, vitamin B6, niacin, pantothenic acid, riboflavin, choline, lutein, and phytosterols. You get the idea. Furthermore, unlike traditional fruits, avocado is rather low in sugar content. All of the many nutrients in avocado can support healthy circulation and provide your body with the necessary nutrients for hormone and neurotransmitter production, which in turn can lead to improved libido.

Ready to improve your sexual health?

Fenugreek is a popular herb that can be used as a tea, a powder, or in capsule form. It may also have beneficial effects on sex drive and sexual health. One study was conducted on 80 women, aged 20 to 49 years, who were divided into two groups – one that would receive an oral dose of fenugreek and one that would receive the placebo. The results showed that taking 600 mg per day of fenugreek resulted in increased testosterone levels and increased estradiol levels and that the fenugreek group saw increased sexual desire and arousal compared to the placebo group. Another study found that taking 250 mg of fenugreek twice a day for 42 days improved the sexual health of women aged 20 to 48.

Ginseng has many properties that are beneficial to your health, including supporting your sexual health. Studies have shown that ginsenosides – the active constituents of ginseng – can support nitric oxide levels and thereby promote blood flow. American ginseng has been shown to affect the central nervous system, supporting the activity of libido-enhancing hormones. Another study – this one concerning Korean red ginseng and menopausal women – found that administering Korean red ginseng led to increased sexual arousal among the group that took it.

Peppers aren’t just tasty; they’re also good for you in a number of ways. Studies suggest that peppers could promote blood flow and heart health by increasing nitric oxide levels. As we’ve mentioned, healthy blood flow is essential to a healthy libido. Chili peppers, in particular, contain the phytonutrient capsaicin, which contributes to the peppers’ spiciness and supports the body’s metabolism. Peppers can also be high in antioxidants like vitamin C. Bell peppers are high in water content and can support hydration, which in turn can be helpful with libido. To date there aren’t isn’t enough evidence to claim that peppers boost libido in women; more research is needed. One animal study done with capsaicin focused on male mice, though not female mice. Another study proved the effect of black pepper extract in supporting the libido of male mice.

Ready to improve your sexual health?

What are some causes of low libido in women?

Low libido can have a number of causes. Some potential causes of low libido in women include:

The good news is that a healthier libido is within reach. Through lifestyle tweaks – getting some more sleep, managing stress, incorporating some healthier foods into your diet – you can see real progress.

Your sexual health is an important part of your overall health. Your libido is crucial to see your sexual health, and it’s affected by a variety of factors – emotional, social, psychological, and hormonal. Incorporating some of the foods mentioned above can be part of your effort to achieve a healthier libido. You can also boost libido through some small lifestyle adjustments, whether that means getting more exercise, reducing alcohol intake, eating more fruits and veggies, or making sure you get enough sleep.

7 Benefits of Probiotics For Womens Health

The 5 Biggest Heath Benefits of Ginseng, According to Science