How Does Melatonin Work in the Body? A Simple Guide 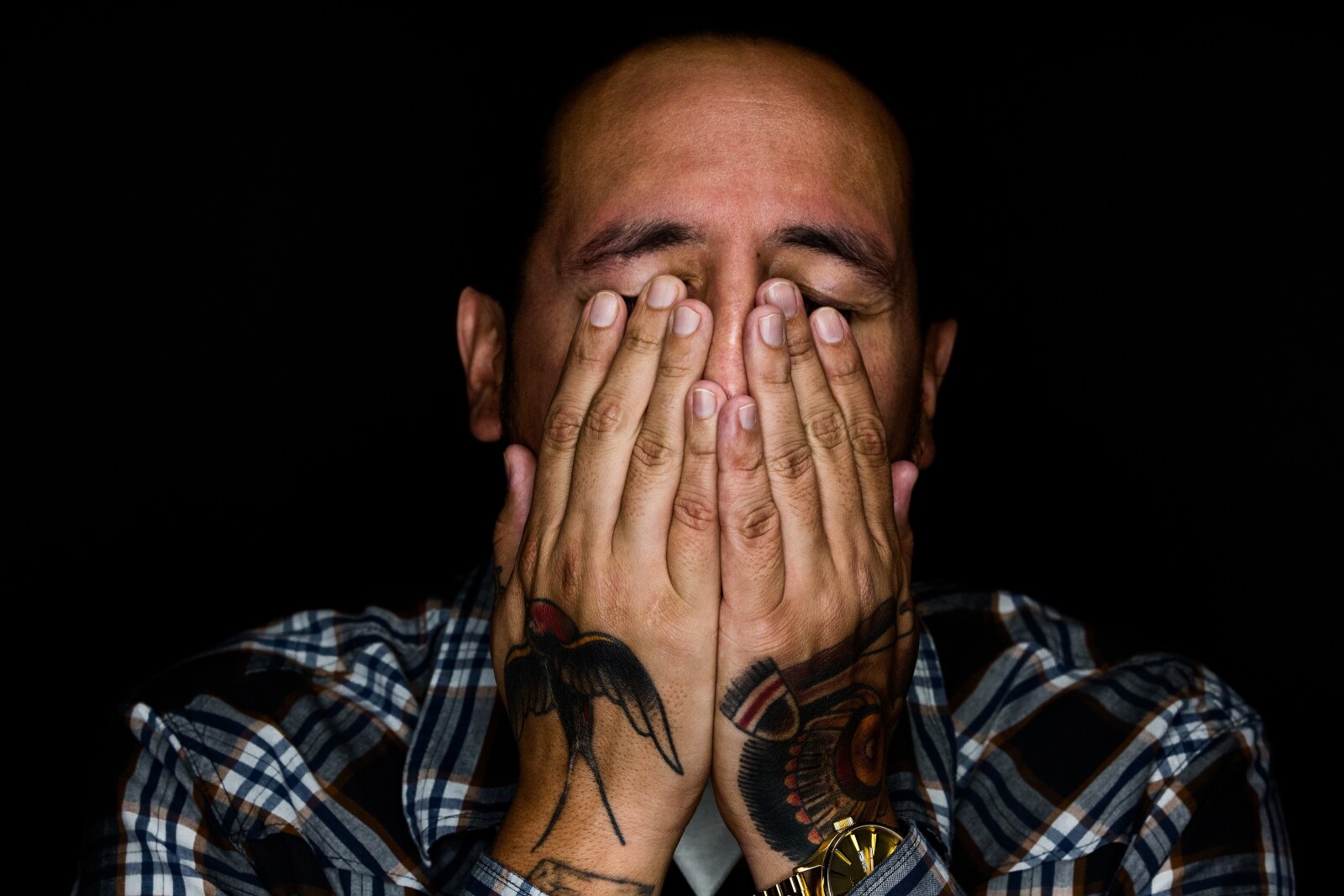 Melatonin is a hormone produced naturally by your body to encourage sleep. Some people may benefit from a melatonin supplement.

How does melatonin work in the body?

There’s a part of your brain known as the pineal gland, and it’s responsible for releasing melatonin into your bloodstream. The pineal gland starts producing melatonin in response to darkness, and it halts production in response to light. Released into your bloodstream, melatonin helps your body prepare for sleep. (That’s why it’s sometimes called “sleep hormone” or “hormone of darkness.”) Melatonin regulates your body’s sleep-wake cycle – the most important of your body’s circadian rhythms – and may also affect your body’s core temperature.

Other than your pineal gland, other parts of your body play a role in its production, including bone marrow, retinas, and gastrointestinal tract. It’s widely available as a supplement to help with sleep problems, and it’s been shown to support sleep quality, duration, and latency.

What are the health benefits of taking melatonin

We all know the feeling. You fly into another time zone for a vacation or a work trip, and you find while there that you can’t seem to get to sleep at a regular hour. That’s what we call jet lag, the sleep-wake disorder that happens when your circadian rhythm – or your 24-hour internal clock – is misaligned with the local day-night cycle. Under ordinary circumstances, your circadian rhythm lines up with the sunrise and sunset in your geographic location. But when you’re suddenly dealing with a time change – say, you just flew from the east coast to the west coast, and 5 p.m. feels like 8 p.m. – your body will need to adjust. You can end up feeling foggy, more tired than usual, struggling to regulate your sleep schedule, and so on.

A review of ten trials looked at the effect of melatonin for treating jet lag in people who had traveled across several time zones. Nine out of the ten found that melatonin, taken around bedtime, decreased jet lag in the subjects.

“Nine out of the ten found that melatonin, taken around bedtime, decreased jet lag in the subjects.”

A recent study showed that irregularities in the pineal gland – the gland responsible for melatonin production – may cause some severe headaches and that melatonin levels tend to be low in people who experience migraines. While larger, randomized trials are still needed, the current research suggests the theory that melatonin supplements can help normalize the pineal circadian cycle and help relieve headaches.

Melatonin is a hugely popular sleep aid and is a common natural remedy for a variety of sleep issues.

Sleep problems are a significant concern for people who work night or rotating shifts, particularly among health care workers. Shift workers have to be prepared to work at any point in a 24-hour cycle, and those who have to work nights often end up experiencing sleep disturbances and impaired alertness. Our pineal glands are meant to release melatonin in response to darkness, shift workers often have to work late at night, thus leading to disruptions in circadian rhythms and melatonin production. A study of 86 shift work nurses shows, though, that melatonin may be an effective treatment for shift workers who experience sleep problems. Nurses who took 5mg of melatonin had better sleep quality than those who took the placebo.

Who should take melatonin

People who are experiencing sleep problems, including those caused by jet lag and night shift work, can consider taking melatonin.

How and when to take melatonin

If your main concern is getting to sleep, you can take melatonin about a half-hour before bedtime. If, rather, you’re trying to correct your circadian rhythm and find a more regular sleep schedule, consider taking it 2-3 hours before bed.

Short-term melatonin use in adults has been shown to be very safe. You can always consult a medical professional about whether melatonin is right for your particular needs.

With some exceptions, it’s best to avoid melatonin use if you’re:

Someone who will be driving or using machinery within the next five hours likewise shouldn’t take a melatonin supplement.

When it comes to melatonin in children, some caution is warranted. There haven’t been enough studies to determine the potential long-term effect of melatonin supplements for children. Moreover, studies show that of half the cases where melatonin was used to treat sleep issues in children, simply encouraging better sleep habits was just as effective. While we await more research, it’s best to defer to your medical provider on what’s best.

When it comes to pregnancy and melatonin, there’s still a lot of research to be done, and more studies are on the way. Some early animal studies raised concerns about the use of melatonin during pregnancy and breastfeeding. But a recent review of fifteen clinical studies indicates that melatonin use for pregnant or breastfeeding humans is likely safe. Still, it is advisable to consult a doctor before commencing with any new supplement, especially while pregnant. For pregnant people with sleep problems, there are some other strategies that have been shown to be effective, including mediation, acupuncture, herbal medication, relaxation, mindfulness and yoga, and cognitive behavioral therapy.

Potential side effects of melatonin

Some common side effects from melatonin use include headache, daytime drowsiness, vivid dreams, and nausea – and these are experienced by only a small percentage of short-term melatonin users.

Melatonin supplements may interact with some medications, such as blood thinners, antidepressants, and blood pressure medications.

Does Magnesium Really Help You Sleep? A Scientific Answer

How Much Melatonin Should I Be Taking For Sleep? (And Do I Need It)