Angelica Root: What Is It, and Is It Good for You? 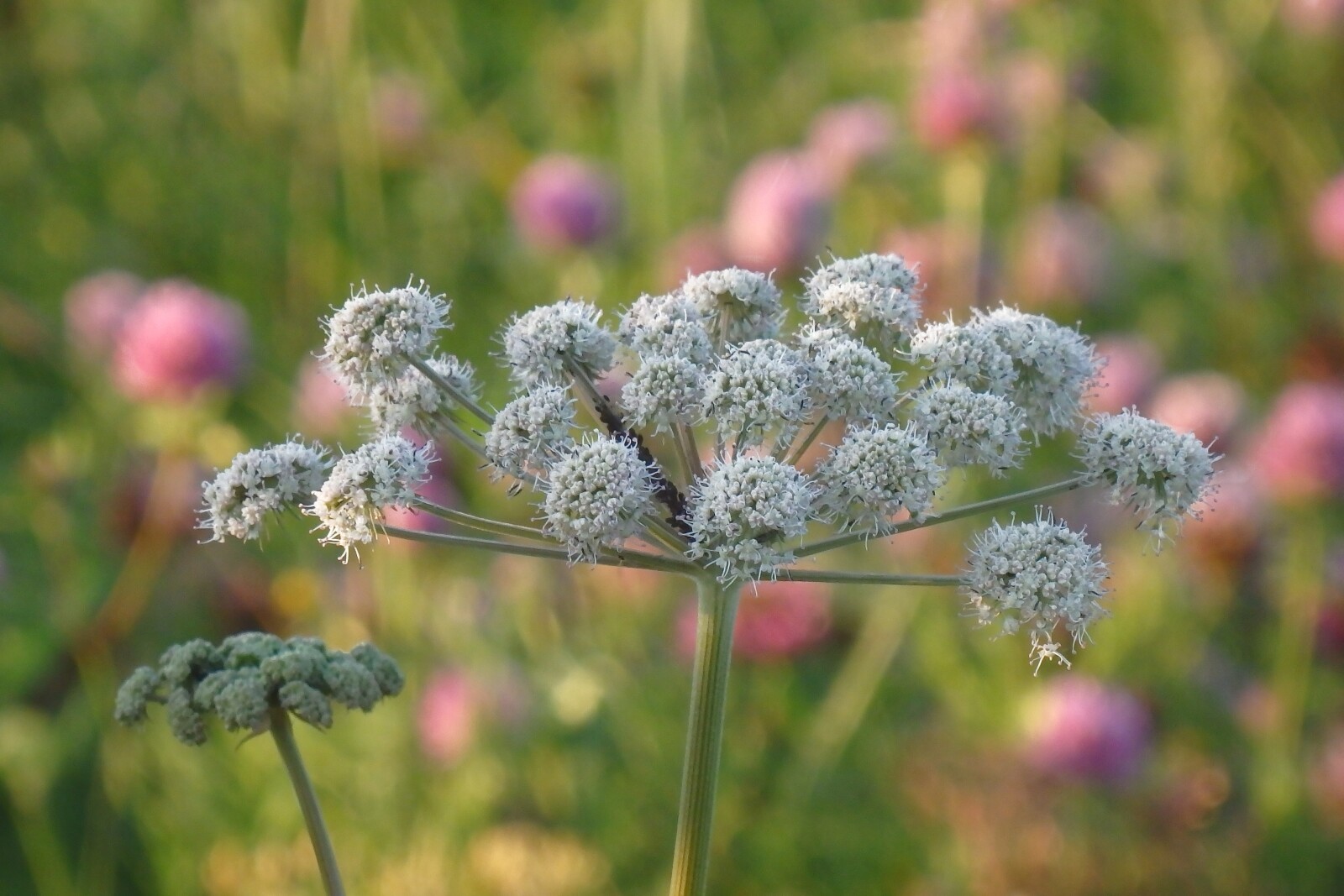 Angelica root is a popular herbal supplement. It has many reported uses, despite having little scientific research about its effectiveness.

Angelica describes a class of plants and herbs that’s popular in the traditional medicine of several Asian countries. There are many species of Angelica, and the roots of many of them have historically been used to create herbal medicines. Nowadays there’s a particular interest in a certain type of angelica root: When you hear someone mention “angelica root,” they are likely talking about Angelica sinensis (A. sinensis) or Angelica archangelica (A. archangelica). Compared to other angelica roots, A. sinensis has been the subject of the most studies. In this article, we’ll take a look at what some of the research has to say about angelica root – its origins, its benefits, and its potential dosage.

What is angelica root?

Angelica root (A. sinensis) – also known as dong quai – grows at high altitudes in China and other Asian countries and can grow up to 10 feet tall. It’s been used for centuries in Asian traditional medicine, particularly in China, Korea, and Japan. In addition to being a popular spice and tonic, it’s been used to support female reproductive health. It can be cooked with meat and soup and is often combined with other herbs. In Europe and North America, angelica root is available as a dietary supplement and is known by the name dong quai. However, the scientific evidence regarding angelica root treatments is limited.

How is angelica root used?

Angelica root can be used both as a food – cooked with meat, added to soup or tea, etc. – or added to other herbs. It’s also available as a tablet, capsule, extract, syrup, or tincture. In traditional Chinese medicine, products containing dong quai are often used to support female reproductive and hormonal health, including symptoms related to the menstrual cycle.

Angelica root is sometimes used to support blood flow, cardiovascular health, and immune function. It may increase B cell formation, which can in turn lead to an increase in the body’s antibodies.

How to use angelica root

You can purchase angelica root supplements in capsule or liquid extract form, and you can also find it dried as a tea. That’s all in addition to uses in food and other herbs.

When it comes to dosage, there simply hasn’t been enough research to determine a proper or safe amount. The majority of root supplements available for purchase contain between 500 and 2,000 mg of angelica per serving.

It’s important to talk to a medical professional before adding a new supplement to your routine. That’s especially true for largely untested supplements like angelica root. You should avoid the urge to self-treat any condition with angelica root.

Possible side effects and precautions of taking angelica root

To better assess the benefits and side effects of angelica root, much more research is needed. However, there are some known side effects to watch out for.

Angelica root is a popular herb that’s been used for centuries in traditional Chinese medicine. Despite being widely used, there isn’t much research to support its purported health benefits. However, there is some evidence to suggest that it can support your health in some ways. Be sure to talk to a medical professional before adding this supplement to your routine.

What Vitamins and Supplements Can Help you Address a Hormonal Imbalance?